Recent Water Damage Before & After Photos

Pipe Burst in the Ceiling of a Charlottesville Home 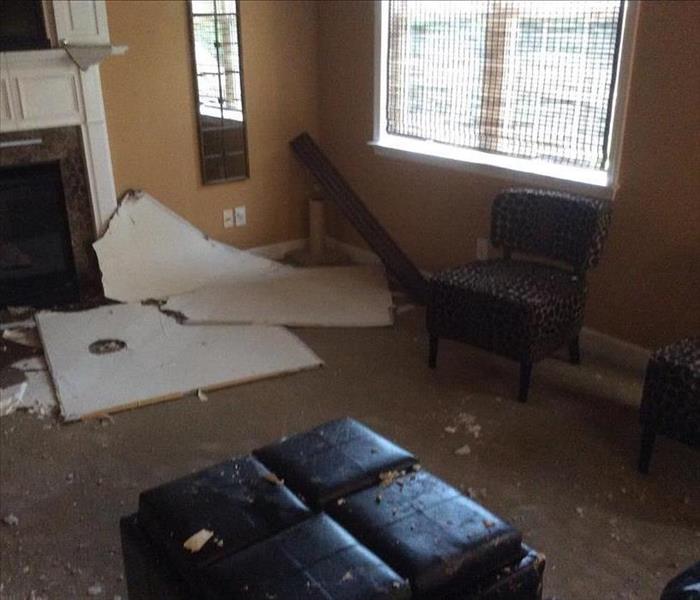 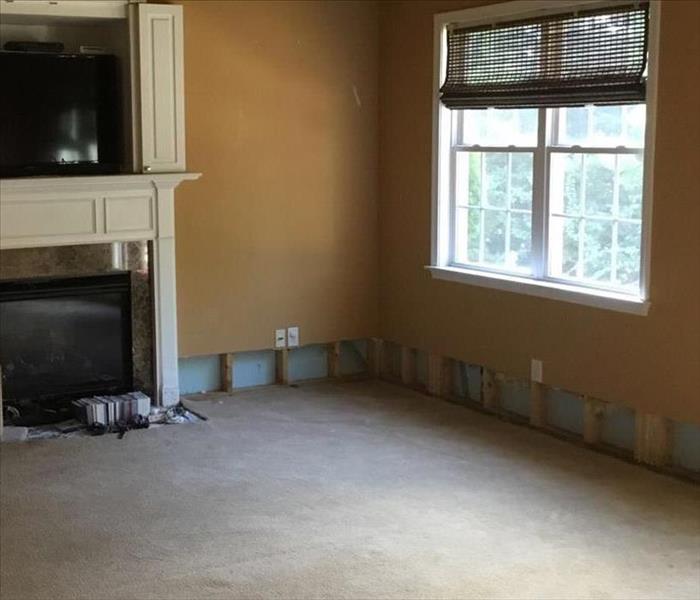 While this homeowner was out of town, a pipe burst in their ceiling. The resulting leak caused the ceiling in the living room to collapse as well as additional ... READ MORE 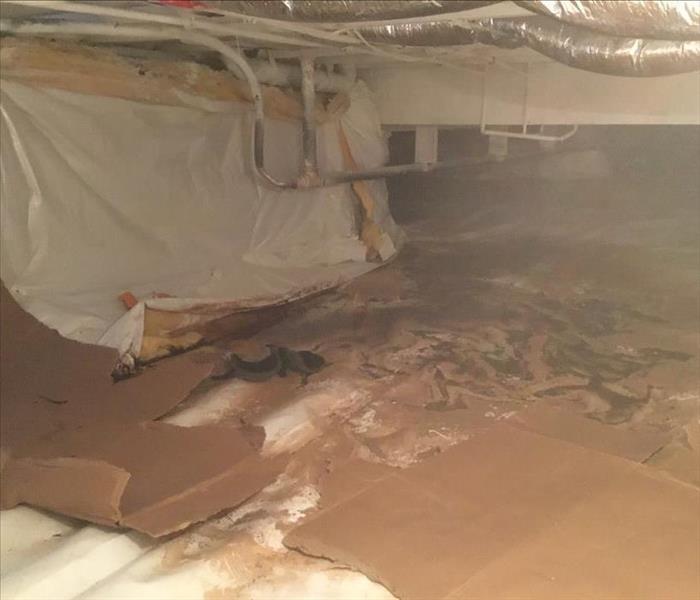 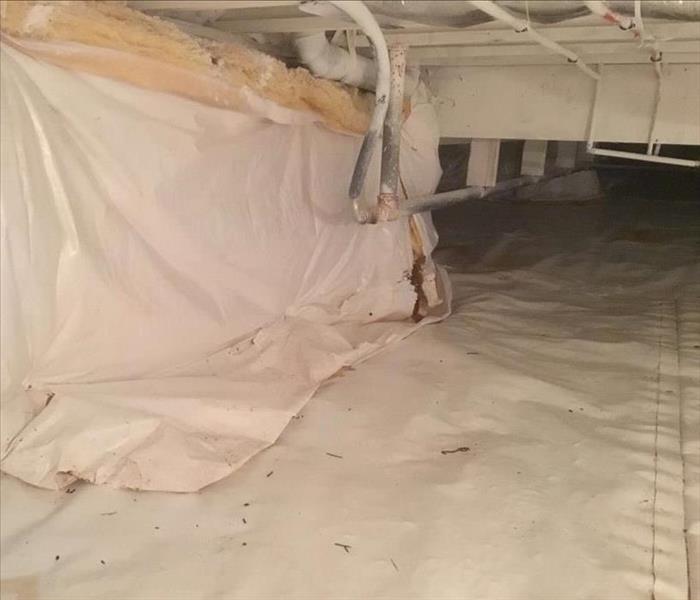 During a recent storm, water was running off the roof and flooding the crawlspace of this Keswick home. The homeowner was concerned about the impact that the hu... READ MORE 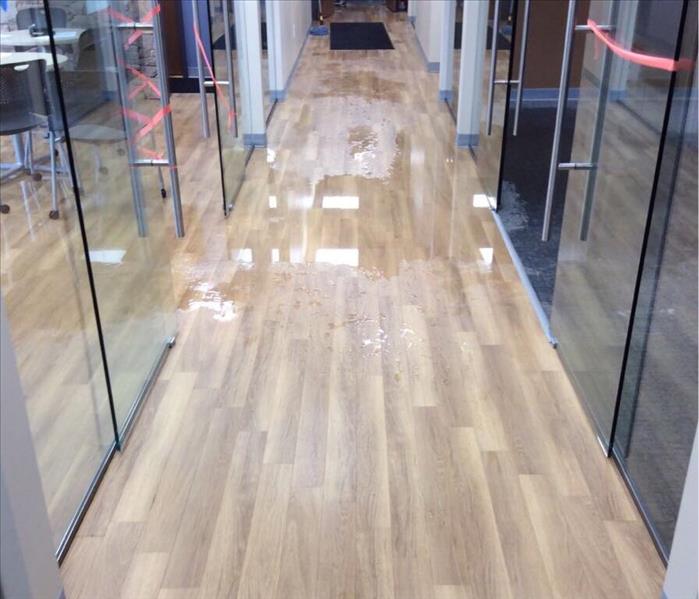 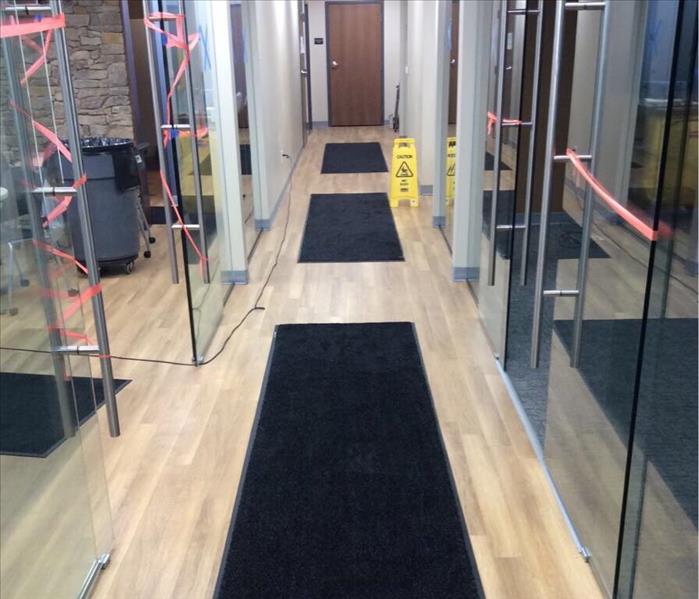 We received an emergency call early one Saturday morning from Jaunt, a public transit provider here in Charlottesville. A pipe in the ceiling had busted overni... READ MORE 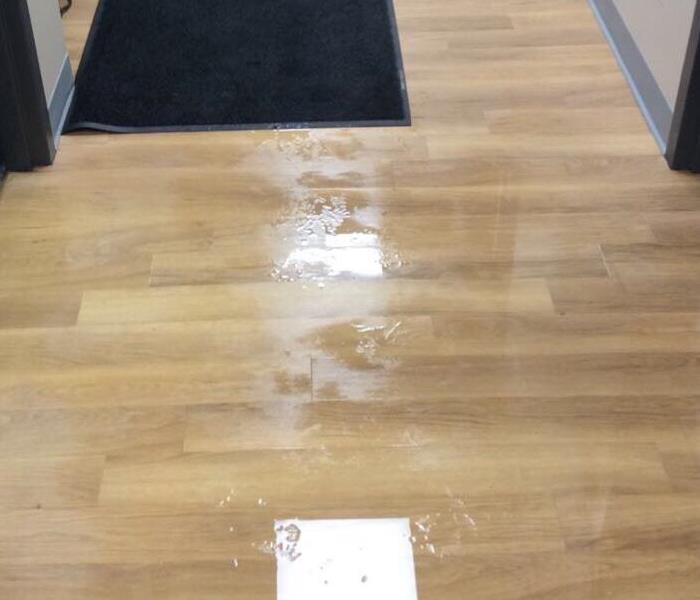 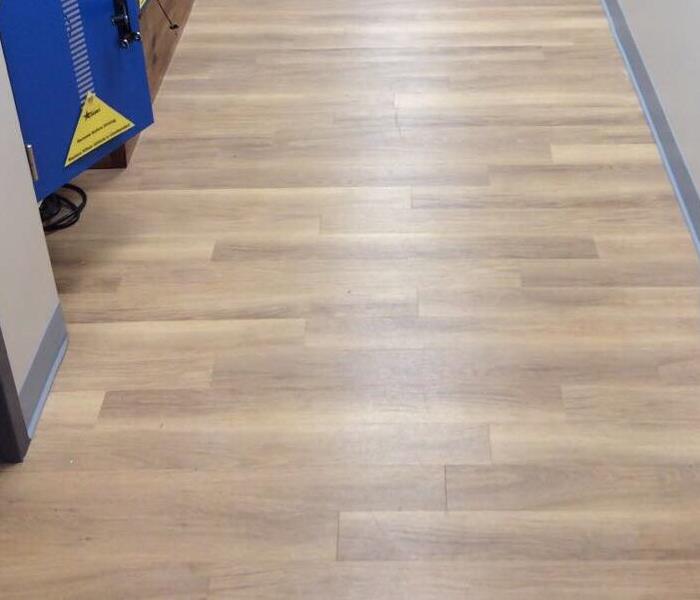 This commercial building had a pipe bust after the business closed for the day. Employees returned to work the next day to find standing water throughout the h... READ MORE 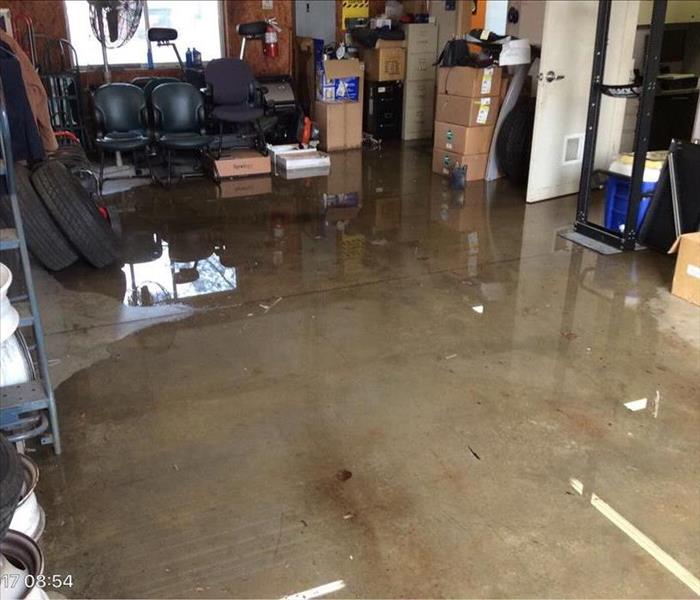 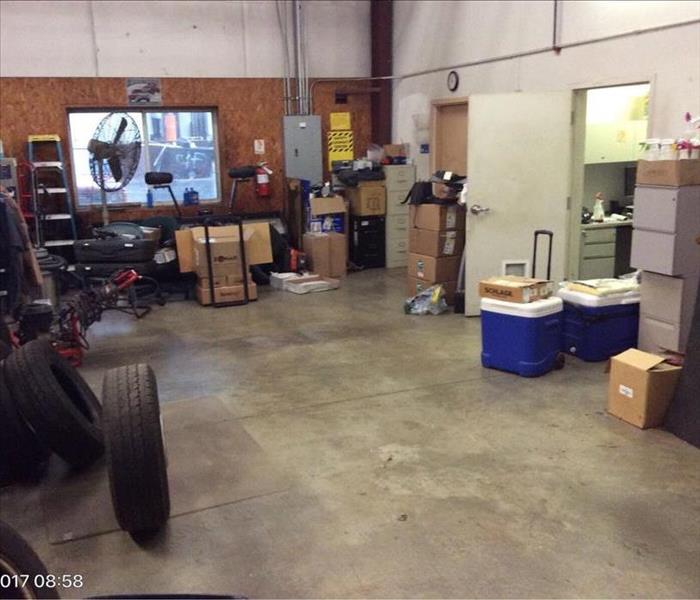 On March 3rd 2017 at 6:53 a.m. we received an emergency call for a water loss at a commercial building here in Charlottesville. The damage was caused by a pipe... READ MORE 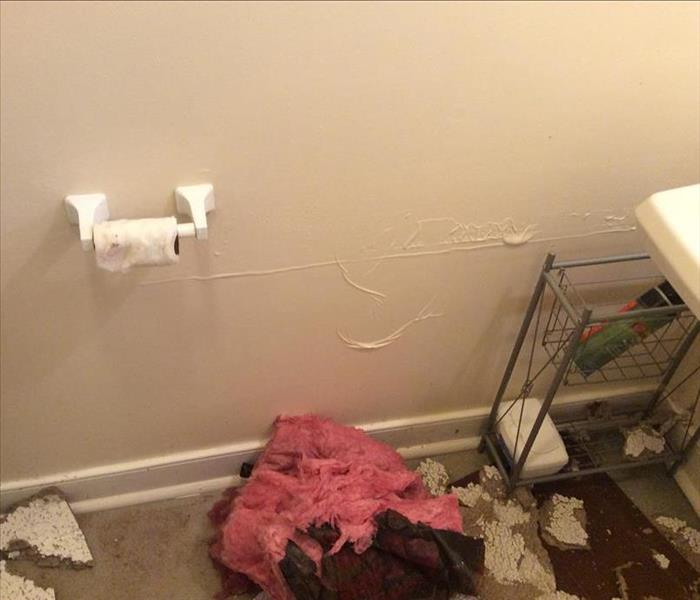 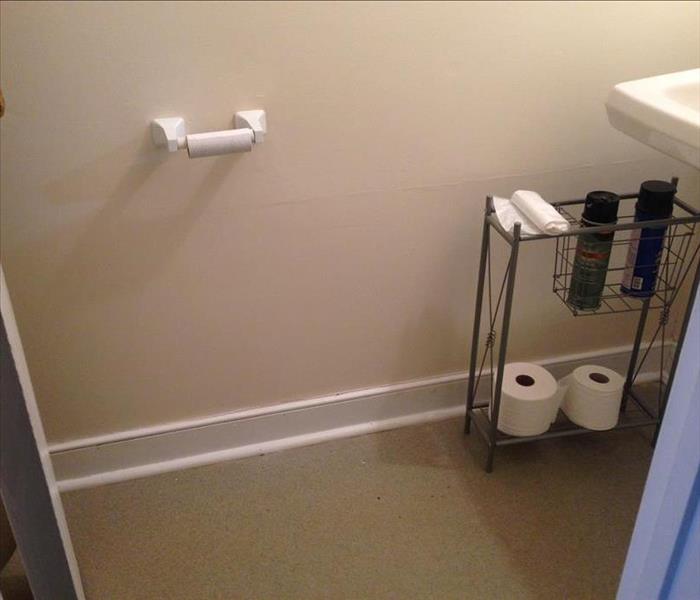 This bathroom was affect from quest pipe that had busted in the wall overnight. Employees arrived in the morning to saturated carpets all throughout the office.... READ MORE 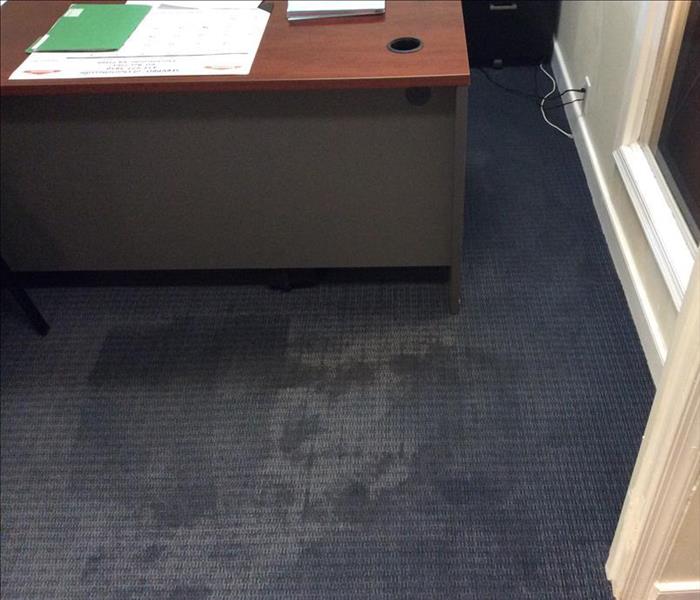 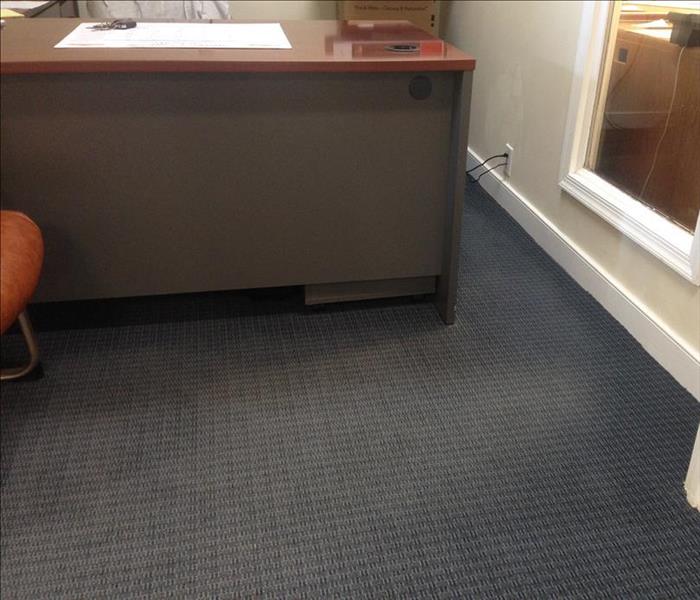 Employees came into the office Thursday morning March 3rd 2016 to find that water had saturated the carpets and was seeping into the walls, contents were affect... READ MORE

Recent Before & After Photos