The Day Starts in a Fire and Ends in a Water Damage? 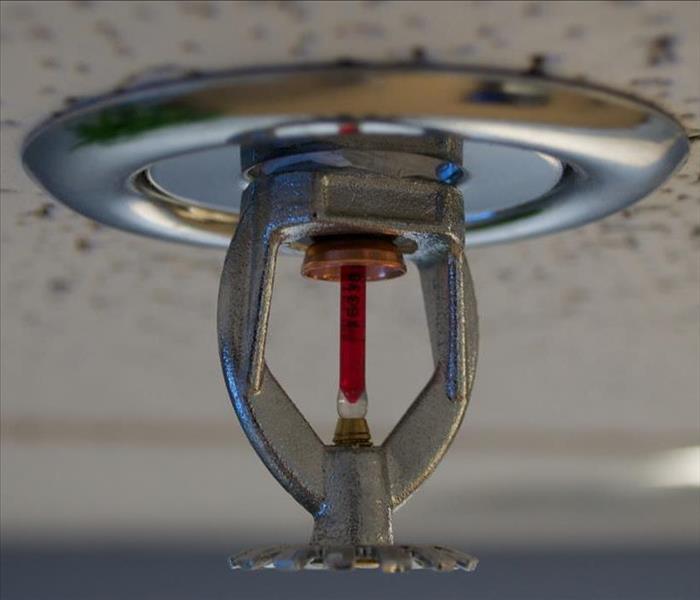 We recently received a call about a small grease fire in an apartment building. But we were not called in to restore the fire damage, that damage was minimal. We were called in because the fire had caused the sprinkler system to go off, causing water damage on three floors. In this situation, we were onsite that same evening, working to extract as much water as possible. While the fire was just in one unit, the sprinkler system affected the apartments directly under that apartment.

This situation is more common than you would think. And while sprinkler systems are often localized so only the part near the fire will activate, residual water damage is sometimes hard to avoid.

Even with these precautions in place, accidents happen and so do fires. If you do have a sprinkler system activate, give us a call at 434-977-5850.